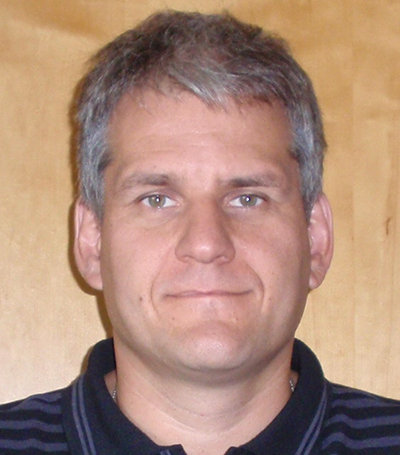 Sergey is an Instrument Scientist at the Bernal Institute. He received his Graduate Certificate in Chemistry at Novosibirsk State University in Russia followed by a PhD (2000) in Chemical Kinetic and Catalysis at the same University. His PhD work was conducted in Boreskov Institute of Catalysis, Novosibirsk, Russia. His doctoral thesis included study of the selective reduction of NOx by hydrocarbons under oxygen excess over Cu-ZSM-5 and Co-ZSM-5 catalysts. He joined UL in 2001 as post-doctoral researcher. Since 2004 Sergey has served as an Instrument Scientist managing different instruments and has collaborated with national and international researchers contributing to over 60 publications. At the moment he is responsible for TOF-SIMS (Time of Flight Secondary Ion Mass Spectrometry), FIB (Focused Ion Beam), Magnetron Sputtering, FTIR and Gas Adsorption instruments.