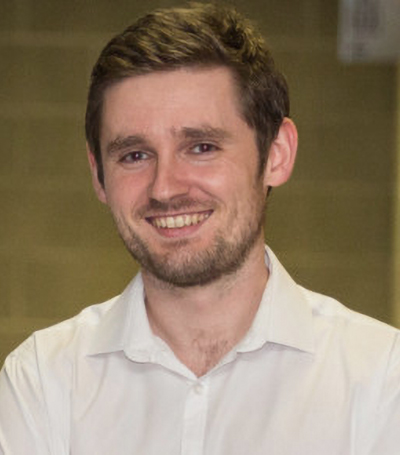 John received qualifications in Mechanical and Biomedical Engineering from the University of Limerick. During his postgraduate research, he investigated the mechanical, structural, and biological properties of atherosclerotic disease as part of the CABER group in UL.  During this time, John worked on a number of commercialisation projects for minimally invasive cardiovascular and urological devices.  After receiving his Ph.D., he continued his cardiovascular and device design research at Trinity College Dublin (TCD) as part of the FP7 funded AMCARE project to develop a catheter to deliver stem cells to the heart.  In 2014, John was successfully awarded a co-funded postdoctoral fellowship from Marie Curie Actions and Irish Research Council to carry out research in the area of cell mechanobiology in glaucoma at the Ross Ethier lab in Georgia Institute of Technology, United States.  In 2016, John returned to the University of Limerick as Lecturer in Biomedical Engineering, where he co-founded the BioSciBER group.  Within this BioSciBER group, part of the Bernal Institute, John began his research into the mechanics and cell mechanobiology of cortical diseases such as concussion and astrocytoma.