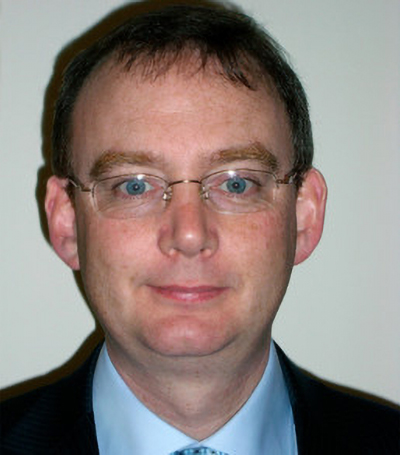 Prof. Gary Walsh is Chair of Industrial Biotechnology at the University of Limerick, Ireland.  He obtained BSc & PhD degrees from the National University of Ireland at Galway in 1986 and 1989, respectively and more recently a graduate diploma in academic practice from UL in 2009.   Prior to joining the university in 1994 he held the following industrial positions:  Senior research scientist, Alltech Ireland Ltd., Production manager, Bioniche pharmaceuticals, Research scientist, Olympus diagnostics.

His research and scholarship interests span enzyme and pharmaceutical biotechnology as well as curriculum design and he was the recipient of the university’s special achievement in research award in 2006.His 106 ‘class 1’ publications include: 9 authored books, 2 edited books, 17 book chapters and 78 journal articles.  In addition he has authored 94 refereed conference proceedings, 5 book reviews and 7 reports.  Three of his books are international student biotechnology textbooks that have gone to second edition and for which Chinese and Japanese foreign language editions have been published.

He has participated in research grant proposal applications which have successfully secured €3.1 million in funding, of which his personal share is €1.7 million.  He hassupervised/continues to supervise 22 researchers (14 postgraduate & 8 post-doctoral).   He has served as a research proposal evaluator for various scientific funding bodies in Ireland, Holland, Norway and the UK.

He has served as (founding) editor, biotechnology section, of the European Journal of Pharmaceutics and Biopharmaceutics and as a member of the editorial boards of Biopharm.  International, New Drugs and the Encyclopaedia of Industrial Biotechnology.  He has also served as scientific secretary and as a member of the board of governors of the European Association of Pharmaceutical Biotechnology and is a former Fulbright research visiting professor at the University of Georgia, in the United States.