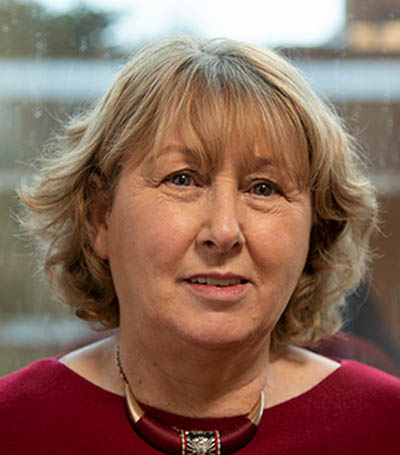 Fionnuala is an executive administrator in the Business Development Unit and is a member of the Operations Team in the Bernal Institute.

She also manages Operations for Stokes Laboratories and is a Co-ordinator Contact for European Commission H2020 Libre Project valued at €5 million.

Fionnuala joined Stokes Institute in 2000 and in 2005 she was part of the spin out team for Stokes Bio Ltd which was later acquired by Life Technologies.  Fionnuala joined Life Technolgies as Administration and HR Director until it closed its base in Ireland in December 2011.

She graduated from the University of Limerick with a Bachelor of Arts (Hons) where she majored in Psychology and also holds a Diploma in Psychology of Counselling from University College Galway.