The use of carbon fiber (CF) based composites is of growing importance in many industrial applications with the current global market estimated at $28Bn.

However, the current high cost, limited production capability in Europe and the use of petroleum-based polyacrylonitrile (PAN) as the precursor fiber (PF) from which the CF is ultimately derived, requires the development of innovative routes to industrial production.

To achieve this, novel processes are needed which can utilize sustainable precursor materials to produce CF of adequate quality, reduce energy consumption during manufacture and make CF widely available and affordable across a range of different European industrial sectors.  The aim of LIBRE is to use lignin rich side streams in order to develop a more resource-efficient and sustainable carbon fiber production, based on biopolymers for PF production and energy efficient processing technologies for conversion of PF to CF which will haveperformance levels matching or bettering current industrial standards.

LIBRE project has been received funded by the Bio Based Industries Joint Undertaking under the European Union’s Horizon 2020 research and innovation programme under grant agreement No 720707. The project is funded until 2020. 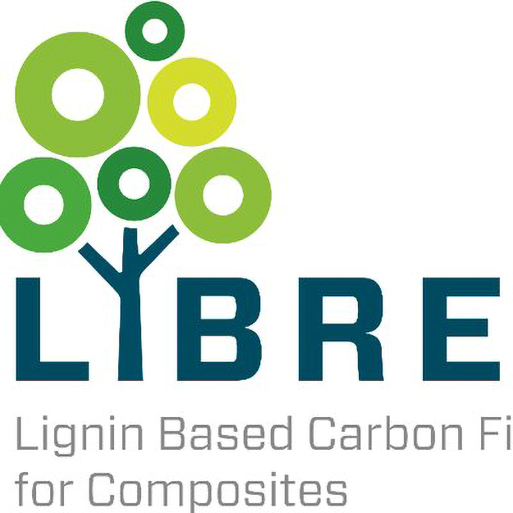 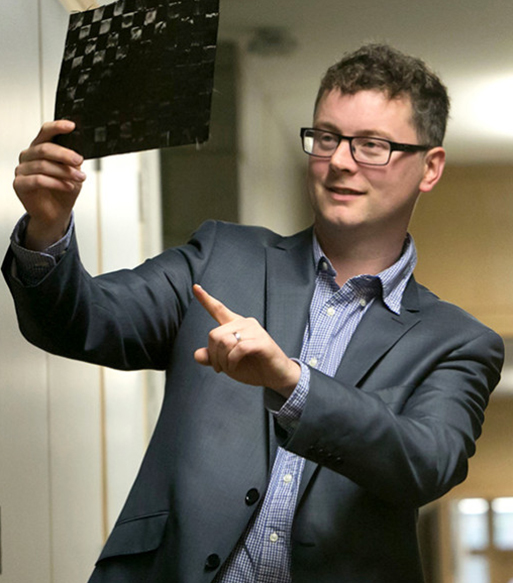 Maurice received a degree in Materials Science, Masters in Polymer Chemistry and a PhD in Biomedical Engineering all from the University of Limerick.  He is a lecturer in the School of Engineering, is the vice-lead of composite materials at the Bernal Institute, is a member of the Bernal Oversight Group and the Bernal Leadership Team.

The principal focus of his research group is on the structure/property relationships of naturally derived macromolecular materials in the application areas of regenerative medicine, drug delivery, transport and energy.  He has a strong track record in attracting industrial funding and managing research partnerships with leading multinational companies.  To date, Maurice has been awarded >€8million in research funding.  He is the lead PI and coordinator of the H2020 LIBRE consortium, the largest sustainable carbon fibre consortium in Europe.