Is sugar the new cocaine? – does sugar have the same effect on the brain as cocaine 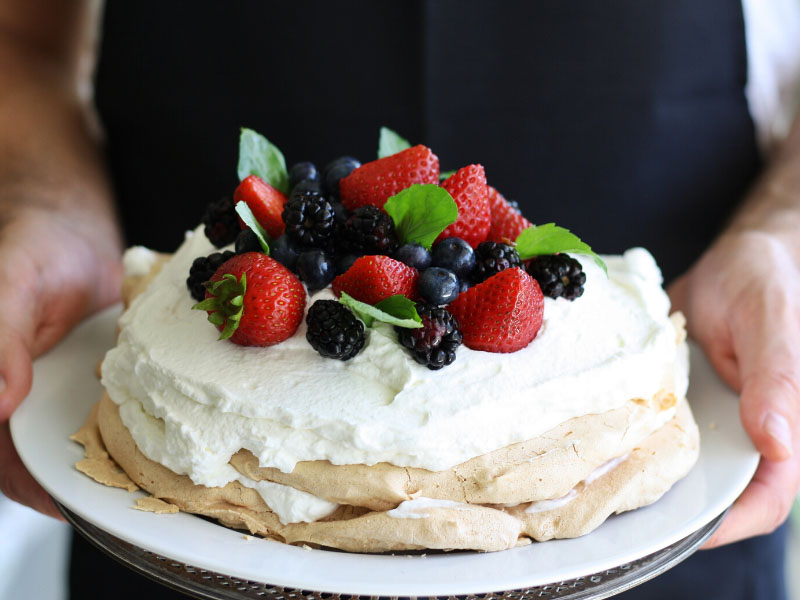 Summary:
There has been a dramatic escalation in sugar intake in the last few decades. The evidence in literature reports that sugar is probably the most consumed addictive substance throughout the world and can be considered the new cocaine owing to its dramatic parallels and overlaps with drug-like effects, from the standpoint of brain neurochemistry as well as behavior, and most importantly it is wreaking havoc on our health.
Article:
In today’s world with 24/7 availability of highly professional food loaded with added sugars, the consumption of sugars is increasing day by day. According to evidence, sugars have many of the criteria in order to be an addictive substance in humans and the craving for sweet foods might be comparable to that of addictive substances(1).

It has been proposed that refined added sugars are habit-forming just like cocaine, nicotine, alcohol, tobacco and caffeine(2-4). Both human and animal studies had reported a significant overlap between food cravings and drug cravings(2-4), and it was noted that sweetness, such as sugar or saccharine, is preferred even over that of addictive drugs like cocaine(5-8). While consuming protein and fat is due to our physiological requirements, no physiological need is reported for consuming a single gram of added sugar(9), and the cravings for sugary substances surpass any metabolic need(6).

One of the main reasons why we may not be able to quit sweet foods is due to the fact that sweet sensations are one of the most sensory pleasures that humans have ever experienced in the modern day(6). As a matter of fact, the tendency towards sugar addiction among individuals is likely multifactorial. The sweet taste perception and the preferences of each individuals, likely reflecting genetic factors, are such main factors affecting consumption of sugars(1).

Nowadays, sugar has been refined to the state of chemical substances. In fact, the extraction and refinement process of sugar, which led to producing pure white crystals, is similar to that of other addictive white crystals like cocaine(10). Sugar overconsumption can produce neurobiological and behavioral alterations resembling drug addiction. Sugar has also been found to cross-sensitize with cocaine and can result in sensitization to the dopamine agonist quinpirole(11). The motivational properties of sugar and cocaine may share similar neurobiological substrates (e.g., dopamine system)(12). It should be noted that the same increase in dopamineD1 receptor binding and decrease in D2 receptor binding in the striatum that happen with cocaine administrations also happen with intermittent access to sugar or glucose(11). Low level of dopamine in the brain can lead to withdrawals resulting in continued consumption of sugar and sugar addiction. All these results and evidence have confirmed the addictive properties of sugar.

Although surviving without any added sugars is possible, humans would not have been able to survive without consumption of natural sources? of fructose for a very long time particularly due to the constant supply of added sugars readily available. Moreover, due to the nature of addiction, just telling people to consume less sugar is impossible. Some critical endeavors should be considered by medical profession to suppress or eliminate the cravings for sugar.