Is sugar the new cocaine? – Sucralose was discovered when a researcher tasted something his colleague asked him to test 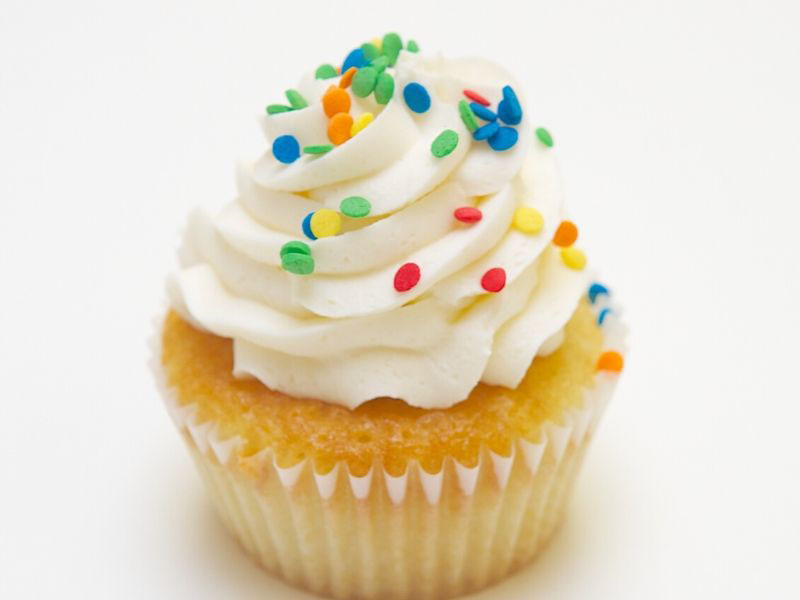 “You must have a cigarette. A cigarette is the perfect type of a perfect pleasure. It is exquisite, and it leaves one unsatisfied. What more can one want?”
– Oscar Wilde, The Picture of Dorian Gray, 1890.

The question, “Is sugar the new cocaine?” entered the academic world dramatically in the late 2000s, after some decades of anecdotes and speculation. Several studies appeared on the physiological rewards, specifically the release of dopamine in the brain, in response to sugar and drugs like cocaine, sparking a fractious conversation. [1,2] The phrase seems somewhat bold at first glance. Since both are addictive and dangerous, a comparison is available, but is it fair to equate a craving for sweetness to dependence on a drug?

The evidence for sugar being habit-forming in humans is very strong. Sugar rewards have been shown to be stronger than neural rewards for cocaine in some cases, and can even lead to reduced cocaine self-administration. There is also evidence of sugar-related withdrawal symptoms in mice. [2,3,4] But dopamine rewards present a very limited view of our attraction towards sugar. Drinking water or interacting socially also come with dopamine rewards and could be described, with a little imagination, as habit-forming too. [5,6] A conversation about addiction is therefore incomplete without a discussion of sugar’s harmful properties – something that underlies the analogy with cocaine.

Pure sugar is about 2000 years older than pure cocaine, so its status as the “new” cocaine must refer to the affliction of sugar and the affliction of cocaine. Both afflictions map on to periods of public health crisis, particularly in the United States, where the 1980s were marked by the crack cocaine “epidemic”, and the years between then and now have seen dramatic increases in disorders caused by sugar. In 1980, one in seven Americans was obese, and by the early 2000s this number had increased to one in three. Similar trends are seen across the world, in both developed and developing countries. [7]

Pinning down the role of sugar’s sweetness in the ongoing health crisis has not been simple. For decades, the evidence linking the consumption of highly sweetened foods with obesity, heart disease, and diabetes remained circumstantial. Lobbying and outright obfuscation by the sugar industry complicated matters, by suggesting the primary culprit was fat. [7] It was only in the 2000s that the role of dietary sugar, especially fructose, in the complicated interactions between prediabetes, metabolic syndrome, and insulin resistance, became clear. [8] However, there is an important difference between sugar being consumed and sugar being sought out obsessively – something an addiction would engender. The overuse of sugar in cheap food and the high cost and decreasing availability of fresh produce in many parts of the developed world make this a difficult distinction. Indeed, it is very difficult to imagine symptoms of a withdrawal from sugar, simply because we would never go long enough without it.

But the truly powerful demonstrations of the hold these substances have over us don’t come from their effects on the people who consume them. They come from the depths we have sunk to in order to supply them. Cocaine was not always illegal, and in the 1850s it was isolated as a pure alkaloid from the leaves of the coca plant. By the 1880s it was being used in medical prescriptions to treat conditions as varied as flatulence and toothache, and in 1886, as an additive in Dr. Pemberton’s original Coca-Cola. Its use today as an illegal drug has led to seemingly endless warfare between trafficking cartels and police in Colombia, Mexico, and central America, and tens of thousands of deaths a year caused by overdoses. [9] Yet, the damage wrought by sugar cultivation is sobering even compared to this.

Today’s abundance of cheap sugar has its origins in the first European settlements in the New World. What was, around the year 1500, a luxury in Europe, became the main cash crop in vast plantations in the Caribbean and tropical America. The resources required became available with the violent depopulation of those lands and the backbreaking labour was provided by slaves from Africa. The so-called “triangular trade” of slaves from Africa to America, molasses from America to Europe, and refined sugar from Europe to its colonies, became the engine of global growth for hundreds of years, along with other crops like tobacco and cotton, and is one of the main driving forces in the history of the Americas. [10] “Sugar plantations” is a surprisingly adequate two-word answer to so many disparate questions – “Why are Indian languages so widely spoken in Suriname?” “How did Cape Canaveral get its name?” “Why was the Hawaiian monarchy overthrown?” “Where did Edward Colston, whose likeness was extricated days ago from the depths of Bristol Harbour, sell the slaves he trafficked?” [11]

We should not underestimate what our cravings can add up to in the greater scheme of things, especially in a world of salesmen. But does this mean we must renounce them entirely? Unlike cocaine, it is not a complicated metabolic effect of sugar that makes it so compelling. It is the taste, foremost. [2] Sugar substitutes are other molecules that taste similar, without entering the same reward pathways, often with no calories. Sucralose was discovered when a researcher tasted something his colleague asked him to test. Cyclamate and aspartame were discovered by accident after a cigarette and a fingertip, respectively, were tasted in a lab when they shouldn’t have been. All these serendipitous advances came with their own drawbacks. Cyclamate is toxic, aspartame is not heat-stable, and sucralose – the most widely used sugar substitute today – is produced from cane sugar, involving the same hard labour. [12] Many still prefer fizzy drinks made with real sugar, tax notwithstanding, because the taste of diet drinks isn’t quite the same. Rather than dwelling upon whether craving sugar technically qualifies as an addiction, the creative chemist’s brief in this situation is to develop something that will enable us to safely enjoy sweetness while dodging the multitude of ill effects sugar brings. Perhaps we are taking our first, clumsy steps in this direction.