Getting addicted to your fridge – Is sugar the new cocaine? 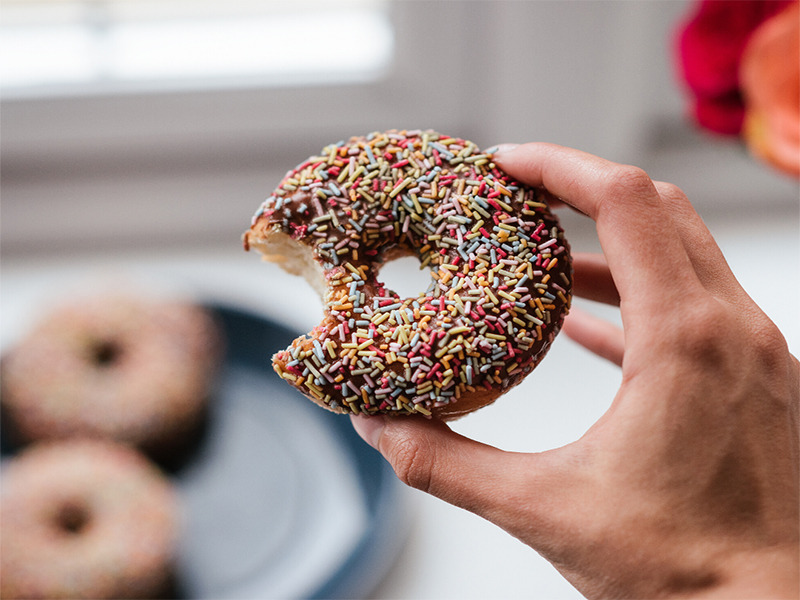 In the early nineteenth century, the drug cocaine was legal for trading in the market. In the late 1800s, cocaine was one of the ingredients for daily products. A well-known product is Vin Mariani, it was promoted as a performance enhancer, contained 6 mg of cocaine per fluid ounce of wine. The pope even appeared in a Vin Mariani advertisement in 1880 claiming this wine (filled with cocaine) was good for “health, strength, energy and vitality[1]. Science proved that the combination of cocaine and alcohol creates a new compound called coca-ethylene, which is more cardiotoxic and neurotoxic than cocaine that we know to our modern world[2]. The list of chemicals that were allowed in the last decade is surprisingly high, but after science proved the dangerous effects of these chemicals, they were prohibited[3]. The question is what chemical could be next on the list?

Many articles spoke about sugar being the next chemical considered as the next prohibited substance. Researchers at the University of Bordeaux conducted an experiment with rats being allowed to choose between water sweetened with saccharin and intravenous cocaine. They found that the intense sweetened substance surpassed the cocaine reward[4]. A study carried out at the University of Princeton by Dr. Nicole Avena found that rats pushed away from healthy food when given the choice between healthy food and sugar.  Multiple studies conducted on sugar addiction have demonstrated that sugar is an addictive substance. [5-8].

In 1996, Yvonne Sanders-Butler, an educator from Georgia, USA, suffered a stroke. Sanders-Butler struggled with overeating and yo-yo diets for 26 years and her health scare inspired a health revolution, both personally and for her community.

As a primary school principal of a middle-class school, not only was she going to make a change for herself, but also for the 1000 students under her care and management. Within the school, cookies and ice cream were consumed commonplace. A typical breakfast for a student consisted of donuts and soft drinks (referred to as Sugar-Sweetened Beverages (SSB))[9].  The situation was that 20% of students were overweight and just over 50% achieved a passing grade. What was seen as a drastic action at the time, Sanders-Butler introduced new healthy eating initiatives and made an aggressive attack on processed sugar, removing 90% from school menus. Moreover, students were not allowed to bring sugar into the school.  Sanders-Butler even recalls an instance of confrontation, in which a grandmother carrying cupcakes for her granddaughter was, informed she would not be allowed on school property with the treats. Over the years, following the strict guidelines introduced by Sanders-Butler, the school has observed a 15% increase in math and reading scores, a 23% reduction in students having to be ‘sent to the principal’s office’ and no instances of obesity among the student population[10, 11].

We can conclude from research performed and the experiment conducted at the school two main points. The first is that there is a potential similarity in addiction behaviour shown during cocaine and refined sugar intake. The second point is that a major increase in health and productivity was noticed when sugar was prohibited to a cluster of people.

This article was submitted to the YESBernal Writing Challenge.  For details of the competition click here

To enter please send your contribution to yesbernal@ul.ie and post your article on LinkedIn using @yesbernal and @bernalinstitute

[2]          A. B. Muhammad U. Farooq, and Mehul B. Patelcorresponding author, “Neurotoxic and cardiotoxic effects of cocaine and ethanol,” US national Library of Medecine 2009.