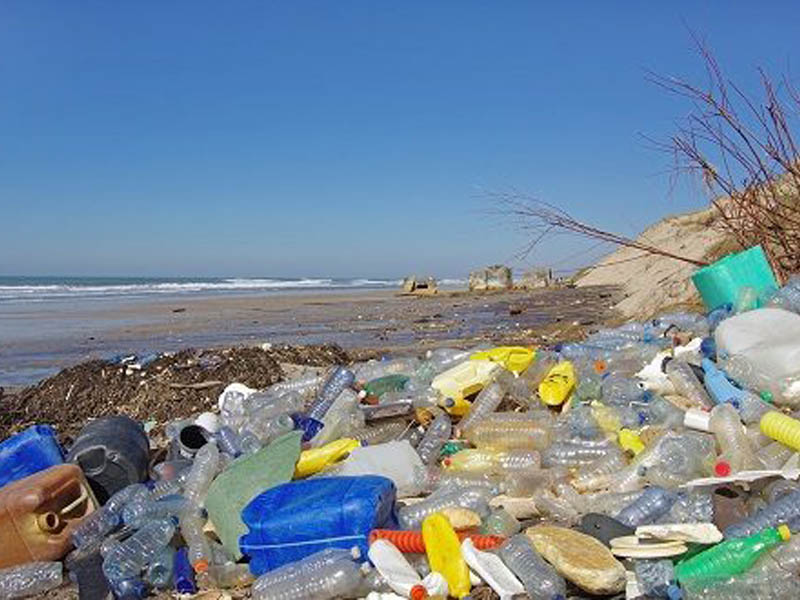 Researchers at the Irish Composites Centre (IComp), at the Bernal Institute, have developed a solution for the conversion of waste plastic bottles into high performance composites for many applications, including car and off-the-road vehicle parts. This advanced research initiative has the potential to have a real impact on solving one of the world’s leading environmental problems – responsible disposal of used plastics – and it has won funding from Enterprise Ireland and the Environmental Protection Agency to further support its development.

As well as environmental benefits, the project is also considered to have significant commercial potential on an international basis and IComp is currently  seeking a range of industry and commercial partnerships to bring this initiative to the next level.

IComp’s work involves commercialising the recycling of the plastic material polyethylene terephthalate (PET), commonly used for water and soft drinks bottles and other single-use products, through the development of a technology that allows these plastics to be recycled into a high tensile fibre that can then be woven into a fabric. This fabric has the potential to be used in the production of high performance recyclable composite parts for the automobile and agricultural vehicle industries, for example.

In recent years, there has been a growing trend towards the use of Self-Reinforced Polymer composites (SRP), where the fibre and the matrix are the same material, for consumer goods such as high quality luggage, sports and sailing equipment, and car parts. Polymer composites are used to make high performance parts without the weight of traditional materials such as steel or even aluminium.  The newly developed IComp technology – called ’SerPET’ – will allow SRP composites to be manufactured from used plastic bottles for valuable applications, so reducing the volumes that go into landfill and into our oceans.

Speaking about the development of this technology, Dr. Walter Stanley of Irish Composites Centre (IComp) said “Ireland is currently the biggest producer of plastic waste in the European Union, with an average of 61 kg produced each year per person. A large proportion of this plastic is made up of single-use plastic bottles which, apart from polluting the landscape and seascape visually, also degrade over time and leach in the environment, creating many downstream problems for nature, animals and humans.”

“The technology developed by IComp aims at recycling plastic bottles (mainly PET) into a high tensile fibre which can then be used in a wide variety of value-added products. If successfully commercialised, this project would turn plastic bottles into a valuable raw material and stimulate greater recycling. It would lead to incentives for better plastic collection and separation and therefore less littering, general pollution and incineration.”

“The self-reinforced composites which IComp are currently developing are more energy efficient to process and will have a lower cost than other products on the market whilst also being significantly greener with a high level of rigidity, strength and temperature performance for many applications including car parts, which will themselves be recyclable when the cars is scrapped.”

The Irish Composites Centre was established in 2010 under the EI/IDA Technology Centres initiative. Hosted by the University of Limerick (UL), IComp is a partnership between UL, University College Dublin (UCD), Athlone Institute of Technology (AIT) and NUI Galway (NUIG). It is supported by world-class academics and a dedicated team of highly experienced researchers.